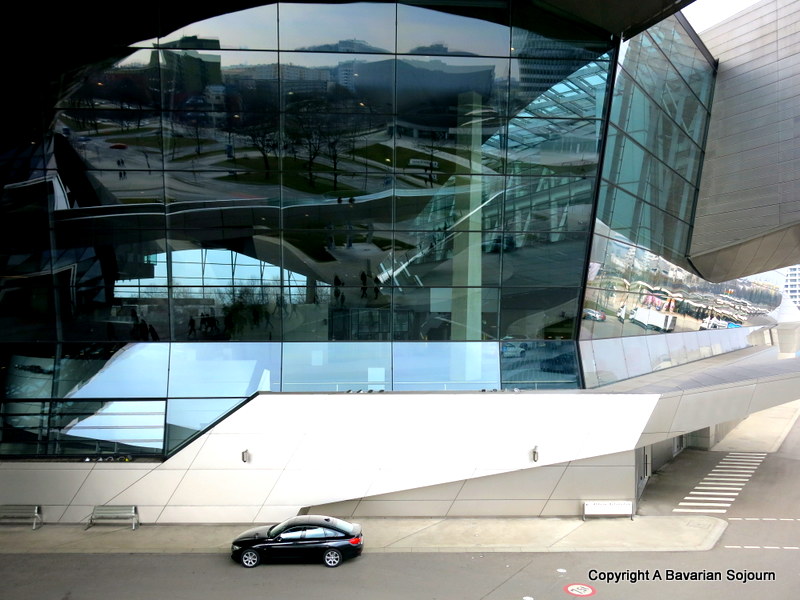 I have done my fair share of big birthday parties for the Small People, both at home and elsewhere.   We have gone from parties that were really for the adult’s benefit as the Small People were but babes in arms, to tea parties with musical statues as they got older.  A memorable (if not rather ambitious) artistic birthday party (we were just about to leave the UK for Copenhagen, and I wanted the Small Girl to have a good send off – t-shirt painting with 4 year olds seemed like a good idea at the time!!), a big Birthday Party at our house in Copenhagen for the Small Girl which involved much hysteria over the lack of understanding of English party games (and Mr R revealing himself to have missed his boat (ha!) in the world of Cruise Ship entertainment), to the hell of the birthday party held in an indoor play centre (Small Boy’s party circa 2014!), and the more grown up sleep over option as preferred by Small Girl last year.

This year, they both surprised me with a request for a combined party (a surprise not least because they usually claim they hate each other!) at the Junior Campus at BMW Welt in Munich.   Having had immense fun at a friend’s party there, Small Boy wouldn’t shut up about it, and Small Girl liked the sound of being let loose with car design, and more importantly, glue guns. Let this tale give you hope if you currently have children younger than mine – as they get older, there are options available that mean parties are truly a pleasure to host, and won’t leave you needing gin afterwards! 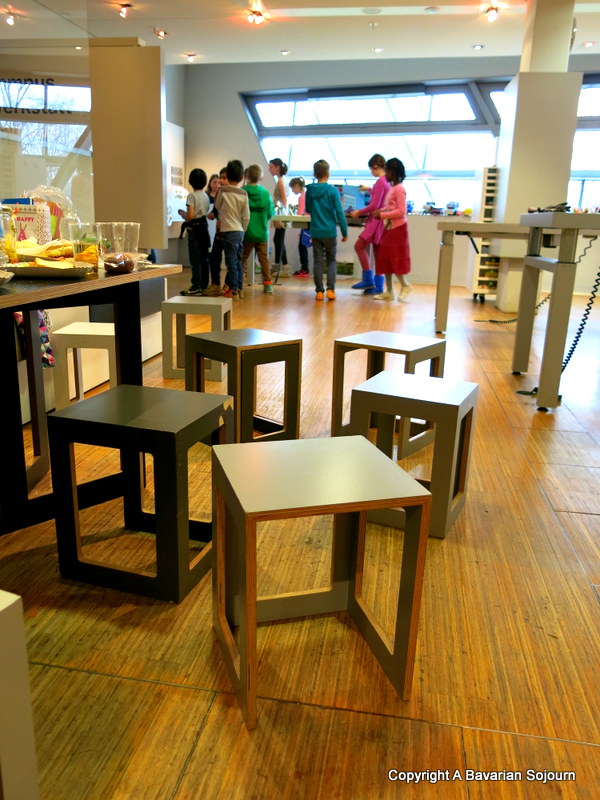 Shaping Mobility Workshop booked and paid for in advance (they need at least 10 weeks notice here by the way, it’s obviously very popular!), BMW Welt took care of everything else.  I ordered food through them too, which they were incredibly helpful with, and had absolutely no qualms about catering for a gluten-free child.   Passes for the whole of BMW World were organised beforehand, and all we literally had to do, was bring party bags, turn up and pay.

And the best thing?   Mr R volunteered to spend the entire 3.5 hours of the party supervising (I think his engineering background got the better of him) and spent the morning with the party goers exploring the amazing architecture that is BMW World, conducting experiments in the lab, answering quiz questions, stuffing their faces with lunch, and all before setting about designing cars of the future of their own… 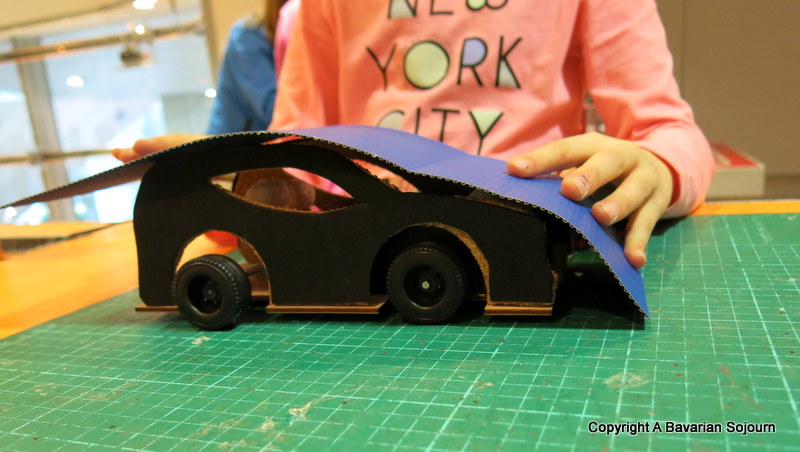 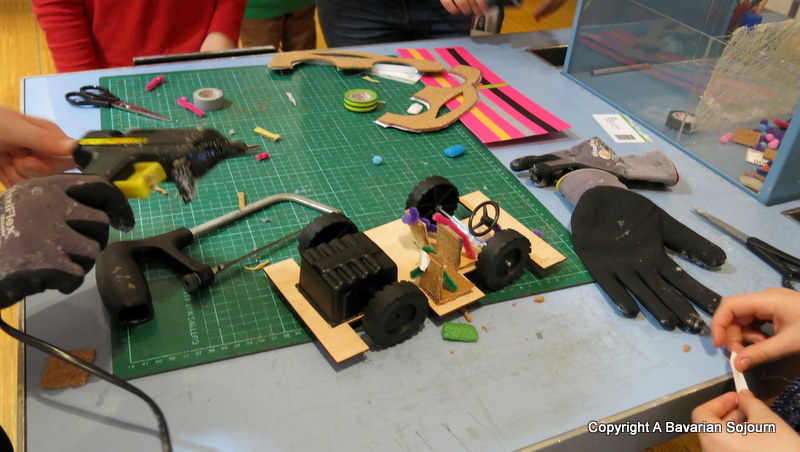 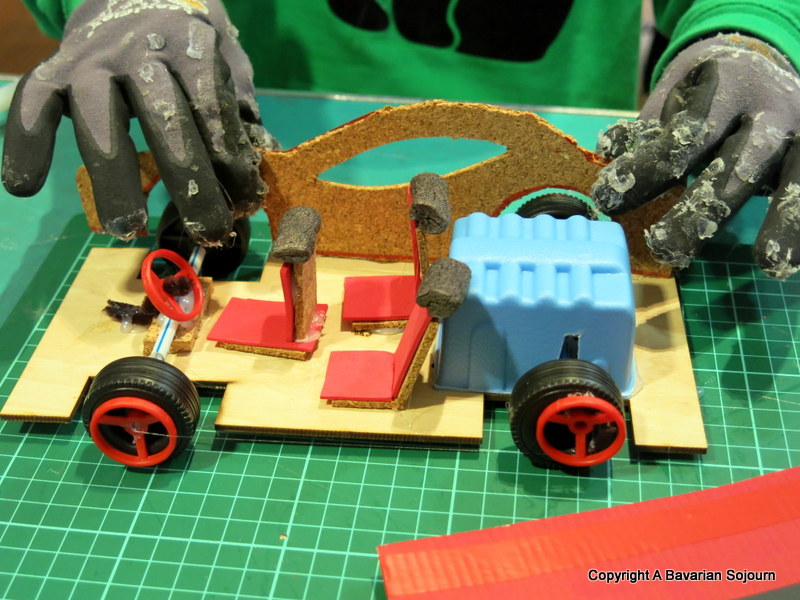 I loved the fact that despite car design being seen as a pretty male dominated world, the girls were treated no differently and got stuck straight in, and despite the annoyance of either gender at times, all claimed to have a great time.  As someone else was doing all the hard work, the kids were learning something, AND had fun, I could enjoy a few hours wondering about the giant flea market in the neighbouring Olympia Park with Granny, and feeling rather smug about how easy it all was…  I have done my “party hosting time” in the past though, you do understand that don’t you?! 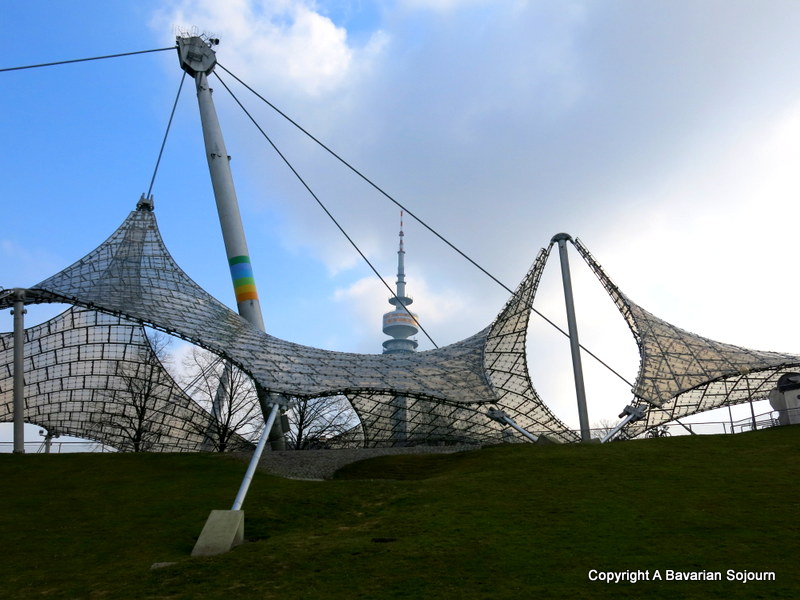 “Shaping mobility” is all about making cars. In the Junior Campus Laboratory, the young researchers can first make their knowledge on mobility, sustainability and globality in an exciting quiz to test and thereafter to deepen their knowledge with the help of ten interactive stations. They will know, for example, how much muscle power is needed to generate electricity or to which models of nature the car designer orient themselves.

After learning the theory and conducting some fascinating experiments, participants move onto the Junior Campus Studio. Here they get together in teams of three to build their own vehicle. The teams pass through five stations, collecting important information and materials as they go which they will need to fit out and design their automobiles. A range of different engines and designs are available which have to be selected to match the vehicle type. Finally, the teams get together at the work bench to actually build the car themselves. When all the requirements for the assignment are met and the car has passed the test on the test circuit, each team member is awarded a diploma.

PS.  I wasn’t paid to mention BMW, or given any kind of discount, I just like to give credit where it’s due sometimes, and it’s definitely due here… 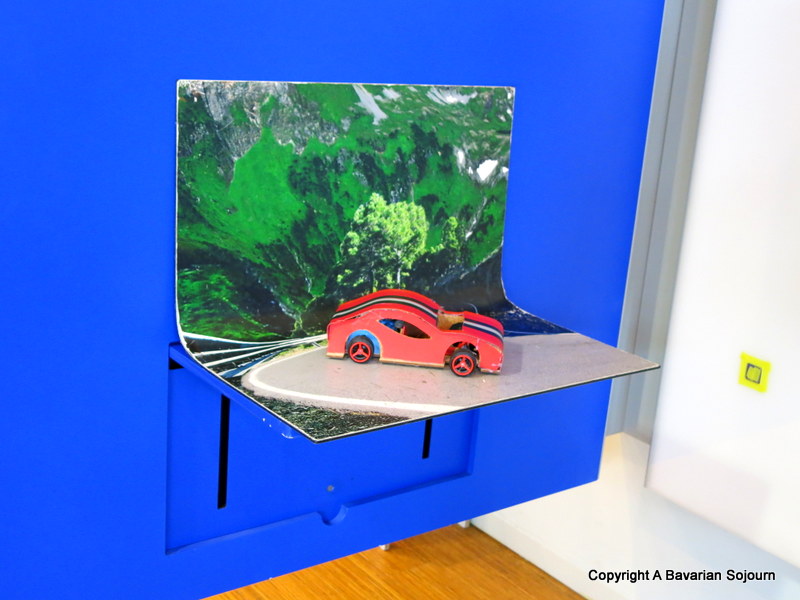