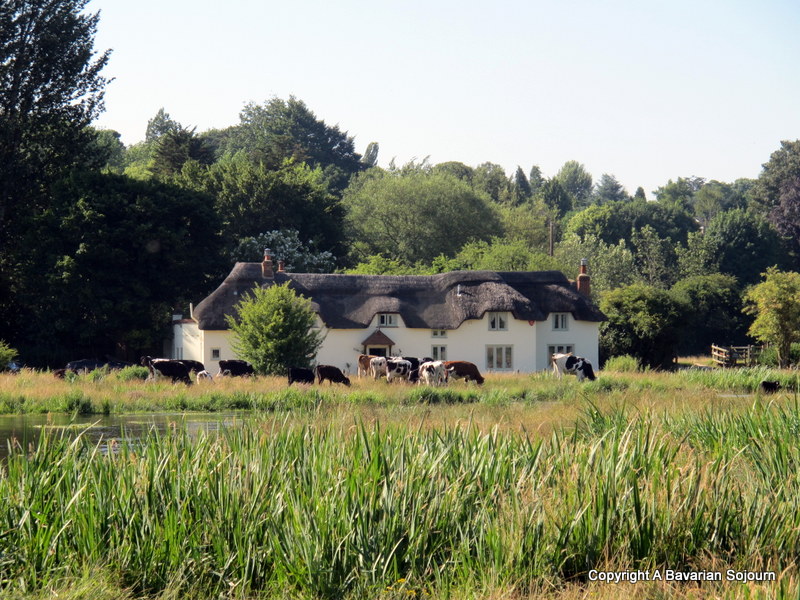 Not for one moment did I ever imagine that my offspring would spend so much of their childhoods outside of the UK.    Neither did I imagine that the experiences that formed their parents’ childhoods would seem quite alien to them, or even how – at the grand age of seven, my son has yet to set foot on a British beach!      Oh well, at least he knows what a good old stick of seaside rock is now – my sister posted him some…   At first he thought it was a big stick of chalk and went outside to draw on the patio with it!

I am not dismissing the childhoods they do have obviously, they are incredibly fortunate, and have experienced much more in their short lives than many others – but when we are in the UK, I really love the occasions that I get to see them enjoying something that featured in my top ten of things and places from my own childhood…

For all intents and purposes, I grew up in Hampshire, surrounded by beautiful chocolate box thatched cottage countryside. Contrary to popular belief, the summer months weren’t always rain filled, and I have fond memories of many a hazy summer day spent at Chilbolton Common (or Cow Common as it’s more commonly known), a site of special scientific interest that stretches over 45 acres. 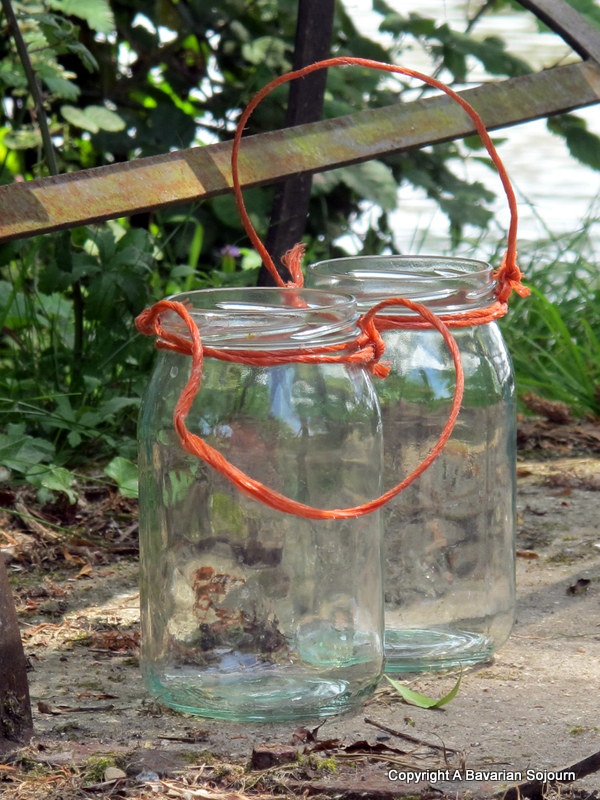 Go back today, and you will see the same sights as I imagine you would have done some 50 years or so ago – paddling children with fishing nets in one hand, eyes set with steely determination on the clear river flowing around their ankles, and jam jars tied with string for makeshift handles in the other…  Families would have surrounded them on the riverbank and in the long summer grasses of the meadows a little further afield.   And I am sure that the odd picnic blanket invasion occurred from one of the many cows who really are the true guardians of this beautiful place… 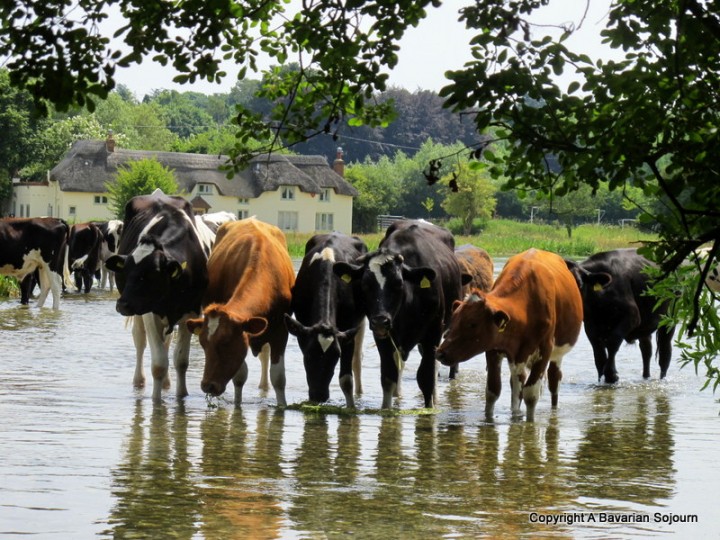 We spent some time at my Mum’s last summer (after our epic Japanese adventure) and (once the jet-lag had faded sufficiently), we headed to Cow Common, where my Mum presented the Small People with fishing nets of their own and a couple of traditionally tied jam jars!   In turn, they spent many happy hours (we had to pay several visits eventually!) chancing their luck in the crystal clear waters,  and closely inspecting any catch that might have been having an unfortunate day(and were of course eventually put back!)… And we, as countless others have before us, sat on a picnic blanket on the river banks observing the proceedings, and warding off possible curious cow picnic blanket invasions…   Bliss (not the cow bit though obviously!)! 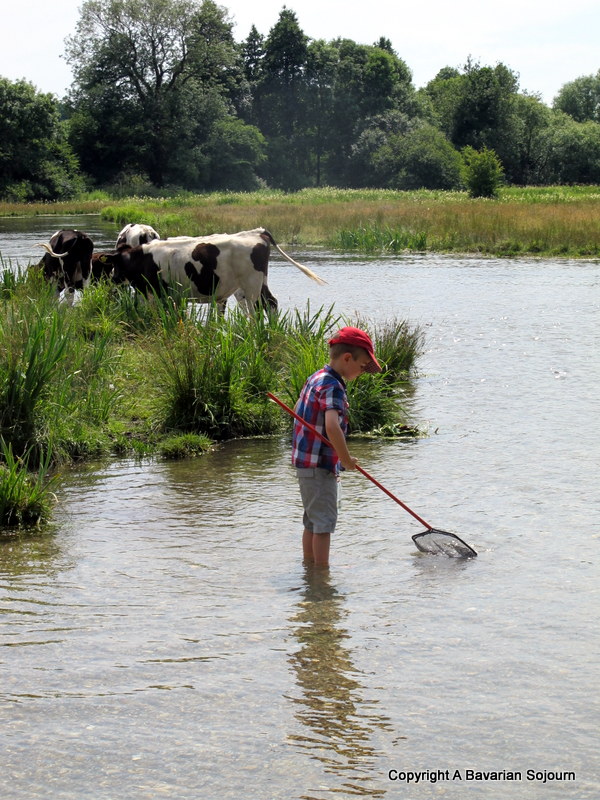 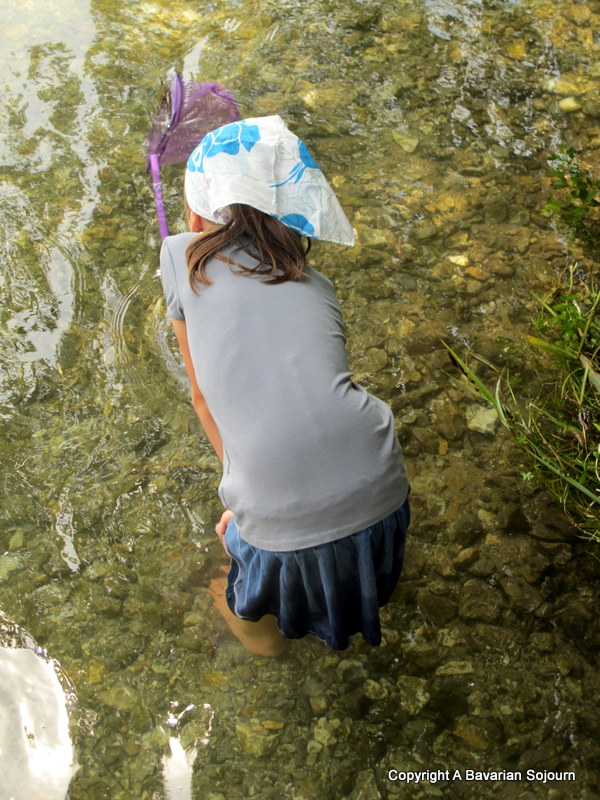 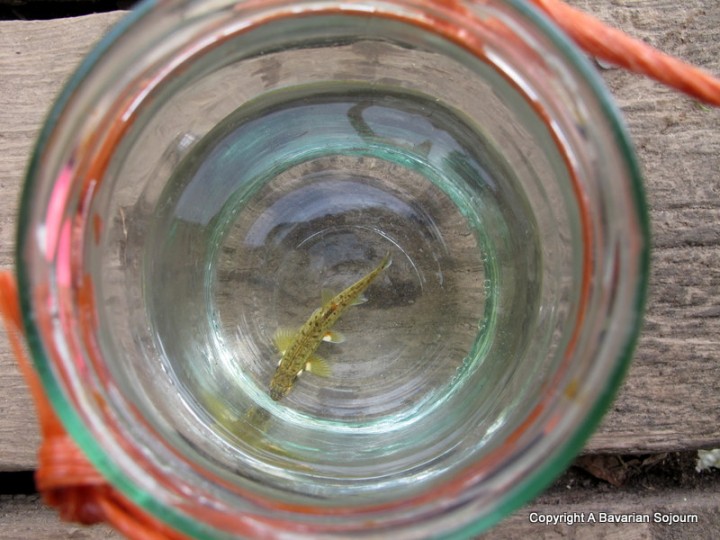 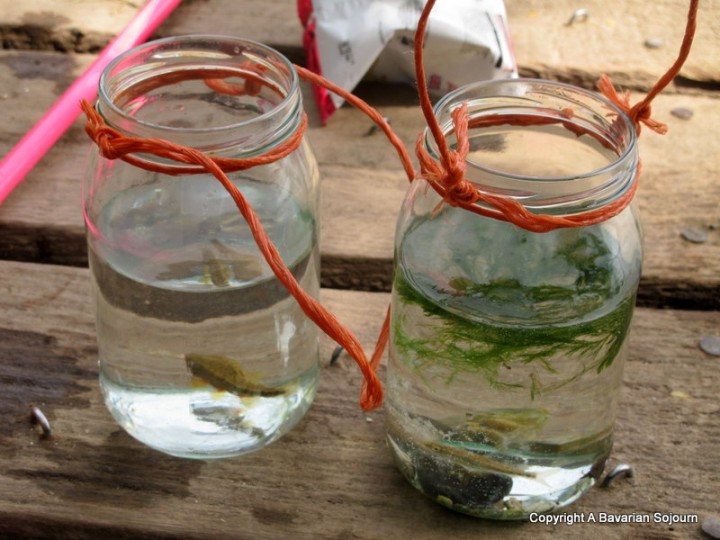 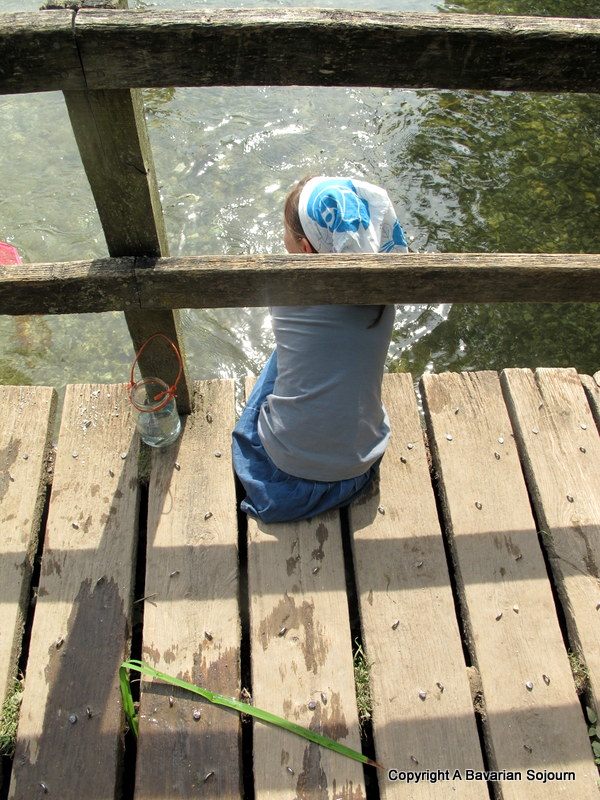 I have just booked some flights home for a few days of the summer holidays- the news of which was met with rapturous applause, followed by a lightening quick “what day can we go fishing?”…    Who knows, perhaps we will make it to a real British beach this summer too?! 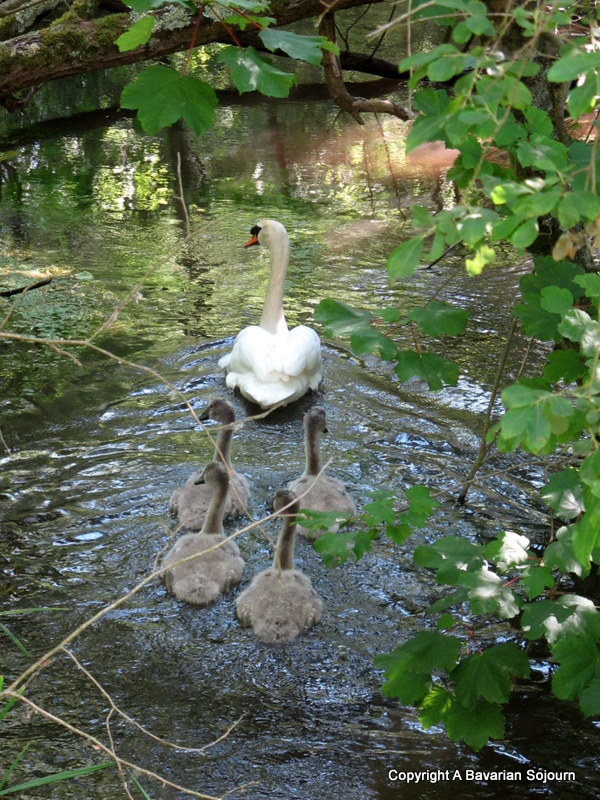 It's been a while since we've had a door photo...