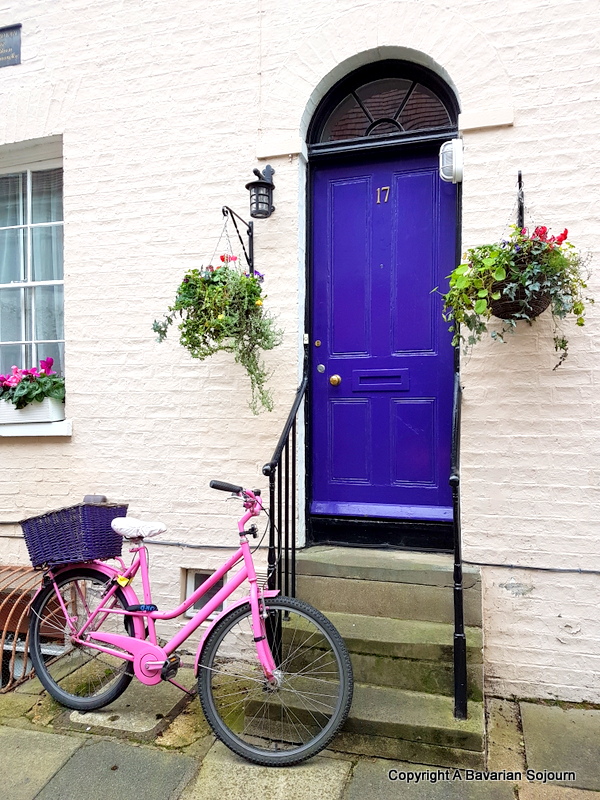 As promised.  Slightly later than promised, but still… A glimpse into our new city!

I expect most of you probably know what Cambridge looks like anyway, as most people (apart from me!) seem to have visited on numerous occasions – but let me show you a little bit of what it looks like just in case! 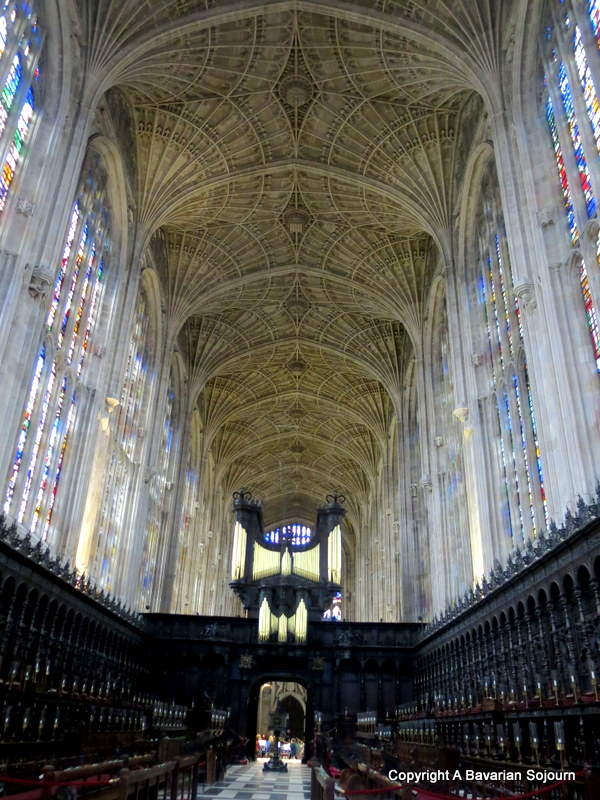 I am ashamed to say that I personally haven’t seen much of East England in the past (something we are going to attempt to remedy – first stop winter surfing in Cromer!! – I keep telling myself we’ve slept in an igloo, and camped in the snow, so we can cope with a bit of cold water!) and it all feels very new.   And, as I think it’s important to be honest – it all still feels quite strange at times.

To help deal with the temporary weirdness, at the suggestion of a few wise expat (and not so) folk (thank you Gemma, your comment on my “Tips for a Successful Repatriation” post nearly made me cry!) I am currently treating Cambridge as I would any new expat destination.  It’s still far from friends and family (I do at times think we might as well still be abroad to be honest!) that it quite often feels like one.    But, as these wise folks have said, seven years away is a big chunk of life, and it’s going to going to take time isn’t it?

Having said all that we are definitely getting there.  Slowly but surely.  Work and School are both lovely , and Cambridge itself is helping by being incredibly picturesque, full of culture, history, friendly people, and very importantly, cakes.

I think we are going to get along just fine…