I think my memories of living in Cambridgeshire will involve a lot of stereotypical things (even though it was for a relatively short period of time), bikes, punting, and gown clad students…  And then a few not so – the masses of flag wielding tourist groups, Anglesey Abbey, Wandlebury Ring, and The Imperial War Museum at Duxford.  The last three were regular haunts for the Toddler and I especially.

It’s not a huge surprise that when I asked the Toddler “where would you like to go today?” Duxford was high on his list, helped along by the fact that his best buddy Toby would usually be up for a day out as well…

From a parent’s point of view the place is huge, and therefore great for any child tiring out mission you might be on.  It stretches out for what seems like miles if you are an adult let alone a tiny person, consisting of the original war time air base and accompanying buildings.  The site also now contains several separate newly built museums including the tank section, the American Air Museum and the main hangar  – Air Space. 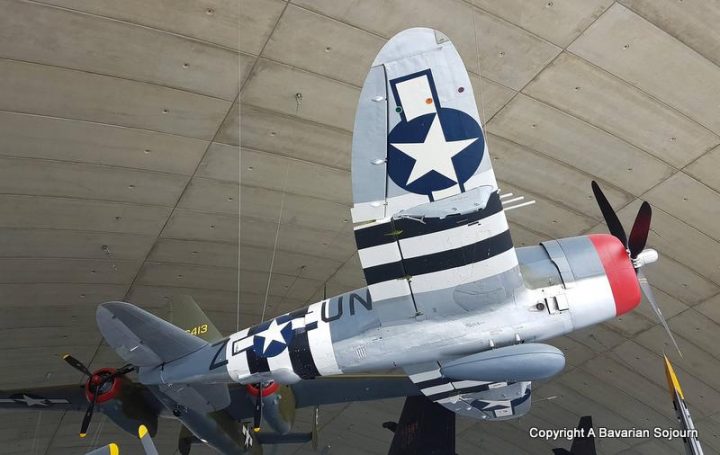 Whilst to us adults the theme is at times obviously incredibly sobering (the clue’s in the full name, so it’s not really a surprise that you will find lots of war time planes here, plus a depressing nightmarish section on Nuclear Arms in the American Hangar), but this thankfully passes tiny children by, and for older children it’s an important part of history that they need to learn about – much of it staffed by volunteers that lived through it (some of them even based here themselves), all of them happy to chat to all and sundry about their life experiences at that time.

Do make sure you go to the hangars that aren’t obviously sign posted such as the 1940’s Operation Room, and the hangars where planes are worked on and often restored today.   We lost Grandad in there for quite a long time one visit as an ex Air Craft mechanic himself… 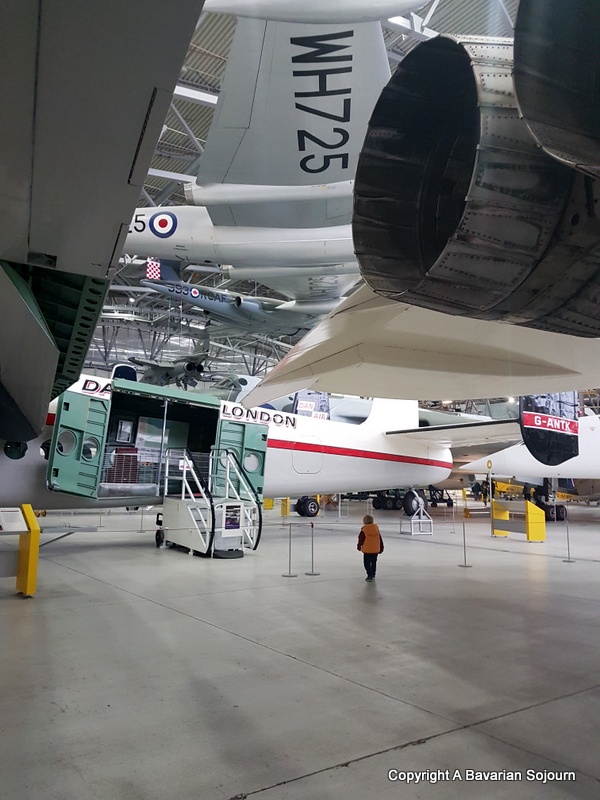 The Air Space Hangar was always the main hangout spot of choice for the Toddler – a huge space packed full of flying machines – heaven to a tiny person whose favourite book has been the Swedish version of Usbourne’s Look Inside an Airport (I make up the words each and every night!) since we visited Stockholm last Autumn.   With many of the planes open for the public to explore (the amount of times I bashed my head in Concorde!!) and a fabulous experimenting station on the first floor where children (and grown ups) can learn about the technicalities and the science behind flying.  The hours we must have spent in this building!

If you are new to the area and think your own offspring might quickly become obsessed with the place, it’s well worth forking out for the yearly pass (I think it’s around £90 for a family of 5).   You pay for this in the first three visits alone, and believe me you will be visiting more than that. 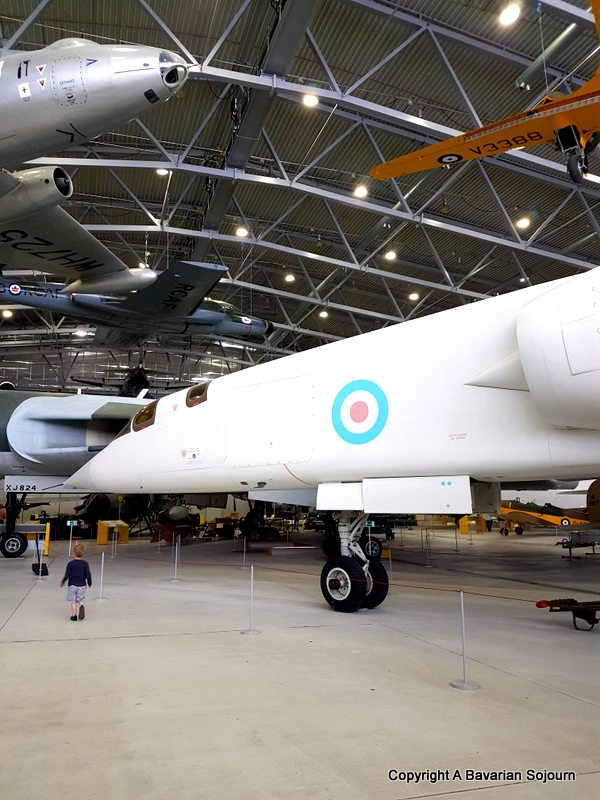 And you know what?  Even though we visited IWM Duxford countless times in the 16 months that we lived in Cambridge, we always managed to see something new, and learn something else.    Although it became one of those places like Tivoli in Copenhagen which we had to go to hundreds of times, or Munich’s Deutsches Museum that I thought I might be glad to see the back of, but I know we will miss our little jaunts there… 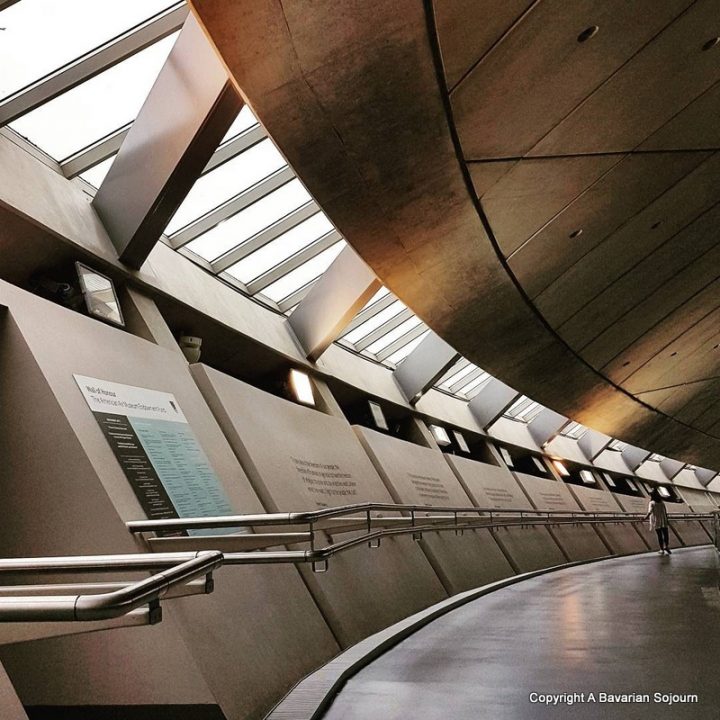 Don’t miss the best sausage rolls in the cafes either, worth going there alone for!