Last week we had an event that the two small people had been very apprehensive about, the first day at their new school!  In preparation I made sure everything was ready the night before – lunchboxes and drinks bottles stood waiting to be filled, school clothes sat in piles at the end of the bed, and bags and coats were placed at the ready by the front door.  Organisation is of huge importance for an unorganised soul such as myself, as my priorities and emotions were bound to be elsewhere early the next day…

The next morning after a forced breakfast and an almost silent drive, we arrived at the school.  I managed to park the monster truck hire car successfully (which I only had as my chosen vehicle wasn’t available at the time.  I think I was supposed to be pleased about this car judging from the expectant looks on the faces of the people on the Avis desk, but all I could think of was how on earth I was going to park this beast!  A tiny detail that had also kept me awake for most of the previous night!), and we went inside.   I almost felt like it was my first day at school again, and in some ways I guess it was, having not met anyone there myself!  Unlike my children however, I quite enjoy the meeting new people part!  We made our way through the unfamiliar corridors to our first classroom, where my daughter was greeted like an old friend by her lovely new teacher and classmates.  She quite visibly relaxed, and a huge grin broke out on her face!  That’s when the first lot of butterflies left my stomach.  As she bade me a happy farewell, it was onto the next classroom with Small Boy.  As he was welcomed into his class, the realisation that he might actually like it here was palpable from him too.  It was quite hard for me to try and keep my emotions in check on the way back to the car, because as I think most other Expat mothers will tell you, the school is the thing that we worry about the most when moving to any new location.  I could live literally anywhere as long as my two are happy at school,  and if they are happy then that helps the rest of the family to feel more secure and settled in a new location too!

Of course it’s early days, and I am sure there will be some ups and downs along the way, but I couldn’t honestly be more relieved with how the initial few days have panned out.    Phew! 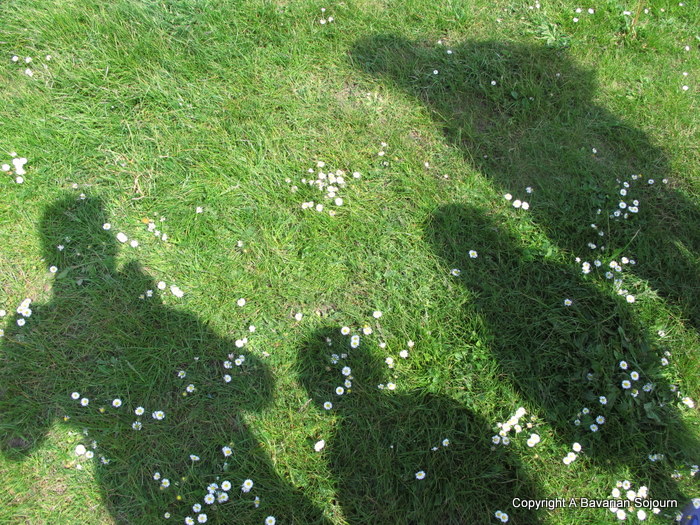