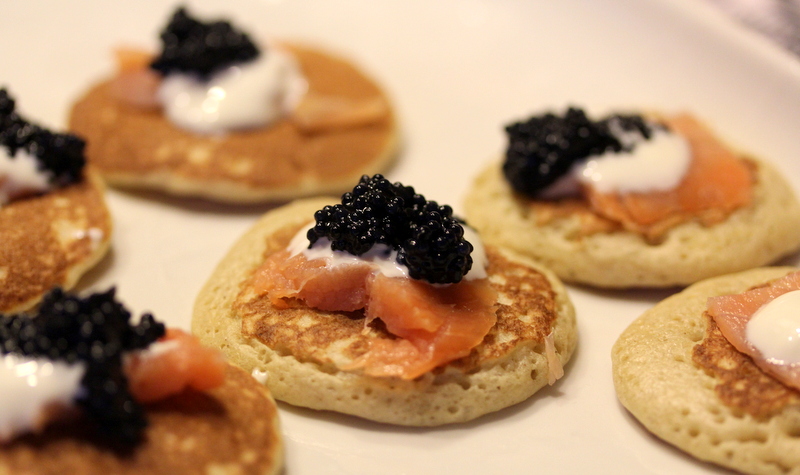 Spending time in your native country means that you can (usually) understand everything that’s being said (unless someone’s from Glasgow and then I will admit to struggling at times) around you, which means great conversations with random people that just wouldn’t usually happen in your expat life.   In shop queues, at train stations, bus stops and just in general,  I have doubtless caused people in England to think that I have been shut in a cave for years without anyone to talk to, and perhaps at times it has felt like that!

Not having to think when you understand/speak a language is something I will never take for granted again, and is really great for ear-wigging opportunities as you might imagine.

My favourite ear-wigging incident on our recent trip home, was in a supermarket a few days before Christmas. One middle-aged rather irate “gentleman” had turned almost purple in colour in disgust that there were no blinis left as “someone else had beaten him to it”, and as Blinis are “an essential Christmas item, the shop should have stocked far far more”.  He then demanded that the (incredibly patient) assistant “go and check again” (in case a miraculous delivery had just happened no doubt).

Once the poor (Christmas fill in student) shop assistant had assured him that he had indeed checked out the back, but sadly there were no blinis left, angry puce man stomped off in the direction of the wine aisle where he could be heard relaying his woes to his harassed wife who had been left with the trolley and several (blini loving children?) (I know this bit because that’s where Mr R was and he caught the tail end of it)…

My first thoughts (apart from “twit”) were there goes a man who a) needs to deal with some anger management issues, and b) has obviously never lived abroad.  Once you have experienced this life, and can’t find something “essential” you often have two choices – make it yourself, or go without.

A friend of mine moved to Moscow recently, so this is a recipe that she probably won’t be needing, but in case you live in a blini free land (as this seems to be) or if you are angry puce man himself,  and want to guarantee a blini filled special occasion – here you go.   They aren’t that complicated.

Dissolve the yeast in the warm milk. Mix the flours and salt in a large bowl, make a well and add the egg yolk and half of the milk. Beat together to a thick batter, slowly adding the rest of the milk and the beer. Cover and leave to rest in a warm place for an hour or until you can see bubbles on the surface. Whisk the egg whites in a squeaky clean bowl to soft peaks, add the sugar towards the end. Fold the egg whites into the batter.

Melt a tbs of butter in heavy bottomed pan, when hot drop in large spoonfuls of blini mix and cook for around a minute until you can see bubbles forming, and the surface looks more or less dry. Flip blinis* and repeat on the other side. Serve warm with your topping of choice… Nearly anything goes really, from smoked salmon, sour cream and caviar, to hummus and avocado, or even jam – it’s up to you! 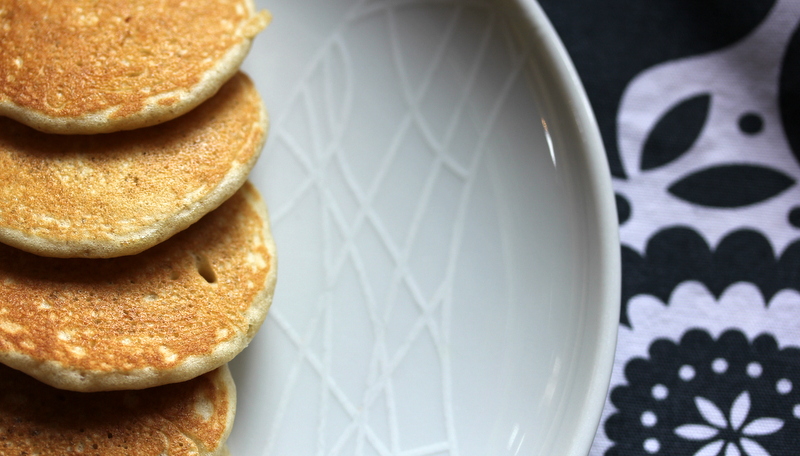 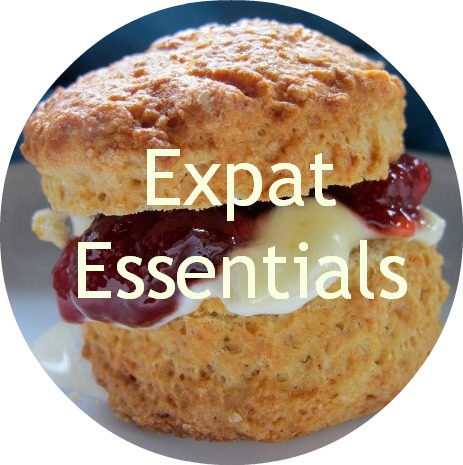 Mountain mist... A throwback to a half term spent