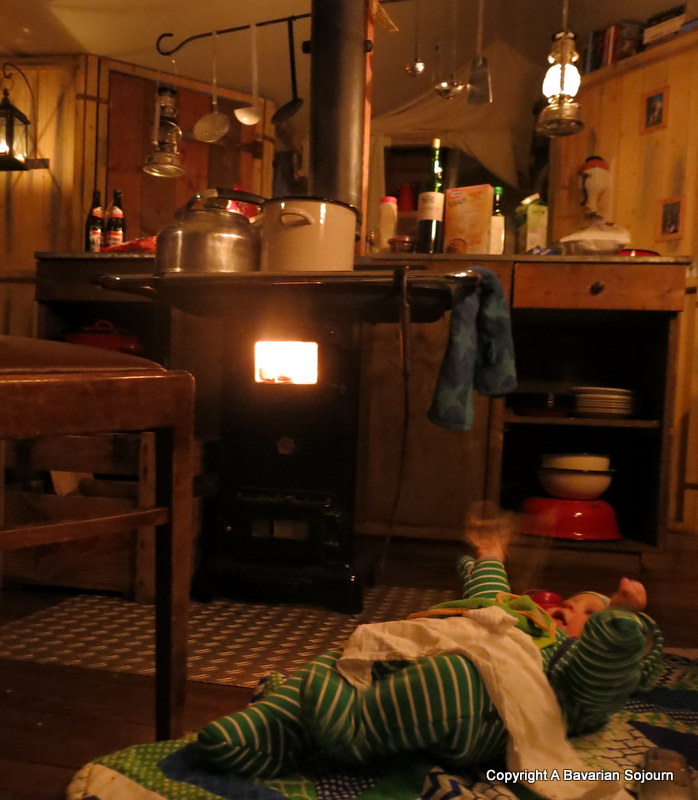 just relaxing by the fire

According to my horoscope (which I only happened to see as someone small had been fiddling with my phone!), last week was due to be full of trials and tribulations.  Thankfully however, I wasn’t to be “too overly concerned, as my guardian angel would be looking over me”.   I expect then, that he or she (or indeed it!) has packed up and arranged to hover about over a new person,  as I was completely responsible for picking last weekend as the best possible time to go Black Forest glamping!

To be fair to myself, I had booked our trip to Hilserhof Wiesenbett (better known to us Brits as Feather Down Farms) pre-baby, with the aim of staying on a farm and also seeing a little more of the Black Forest. As it turned out, we didn’t altogether see that much more of the Schwarzwald than we have on previous occasions, but I can now say that we have actually stayed inside the forest itself and enjoyed farm life for a couple of days… 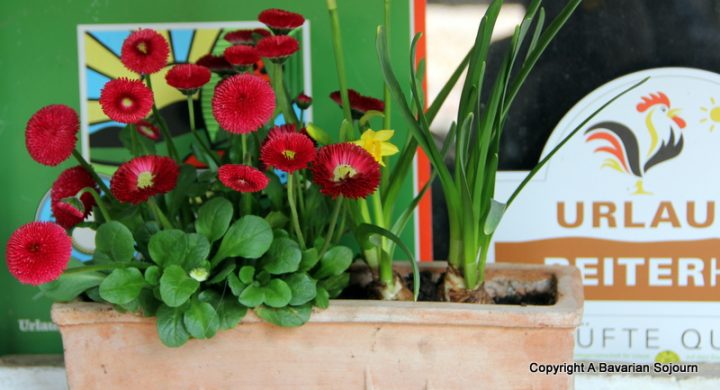 We left Munich straight after school on Friday afternoon, and thanks to various traffic jams (and a slight detour down a “road” that I am not sure was completely suitable for anything with wheels) arrived far later than anticipated.  Ignoring the drastically reducing temperatures and big grey clouds gathering overhead (it had been 21 Deg C when we set off annoyingly!) we enjoyed the very warm welcome from our hosts for the weekend – Barbara and Berndt Wernet.   Barbara is one of those completely unflappable people that I think you must be when you run a busy farm AND a holiday destination – she didn’t even bat an eyelid when I managed to smash a large glass bottle of water everywhere before even saying hello…   Car completely emptied of contents and shards of glass disposed of, Barbara gave us a tour of her family’s 400 year old farm – starting with the well stocked honesty shop full of various home-made and regional good things and necessary equipment such as candles, paraffin, cheese and wine you might need during your stay. 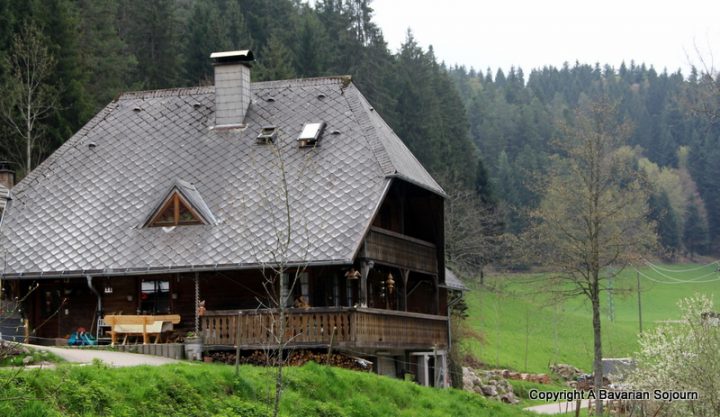 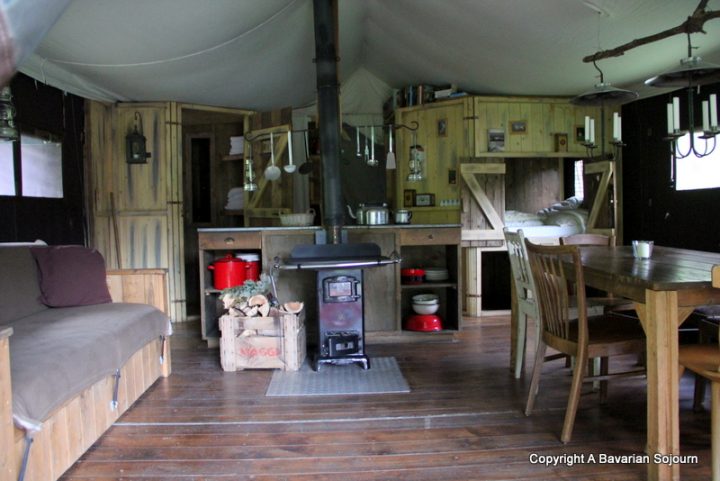 our home for the weekend

In the fading light, we were shown to our canvas home for the weekend, whereupon I was glad that Mr R had been a scout once upon a time, as I had no idea how to light a paraffin lamp (and without any sort of coverage whatsoever it wasn’t like we could watch a YouTube video or anything).   But as knowledgeable as he is (and once we found the matches by torch-light) before too long our temporary abode was full of little glowing orbs of light and the very heart of the place – the trusty wood burning stove was crackling away (this was to also be our cooker for the weekend!)… As we could now see something, we had a quick look around.  Our “frills tent” had two main bedrooms, one with bunk beds, a double bed, and a fabulous bed in a cupboard.   I for one was grateful for comfortable real beds to sleep in, the warm shower and flushing loo (I think I have mentioned before I don’t do normal camping!).   Having unpacked what we needed and settled both the baby and arguments over who was sleeping in the much admired cupboard bed, we cobbled together a late tea before turning in for the night, lulled to sleep by the sound of the stream directly outside. 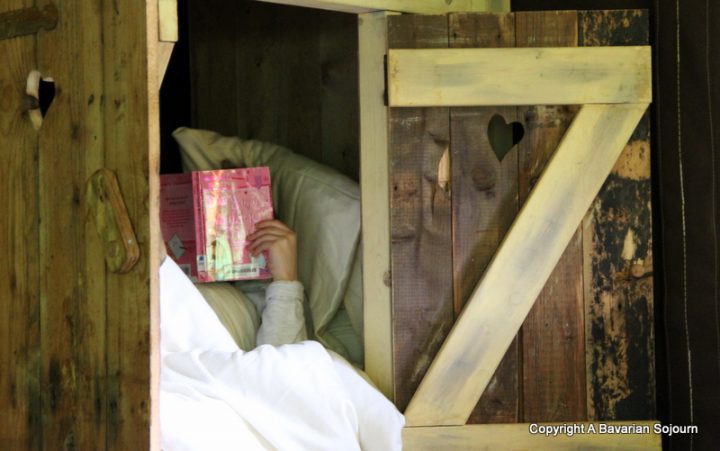 The following morning it was quite obvious that my guardian angel hadn’t been able to do too much about the weather. It was by now pretty cold, stormy and wet.    We ventured into nearby Triberg (home to the tallest waterfalls in Germany, and what seemed like the most cuckoo clock shops in the entire world) for a quick look around.   Sadly Mr R wouldn’t indulge my cuckoo clock request because it seems he’s always had a strange phobia of them (and I have to say that some of the larger specimens were quite spectacular in a “you might find this in a horror movie” kind of way!), and neither would he entertain my “slice of Black Forest Gateaux in each cafe we passed” tasting session suggestion – although we did manage two slices in two shops but with a larger chunk of time in between than I would have liked!…  By now though the weather was setting in for the day and only promised to get worse.  Before any of us got cold wet and miserable we headed back to the sanctuary of our canvas home and that wood burning stove. 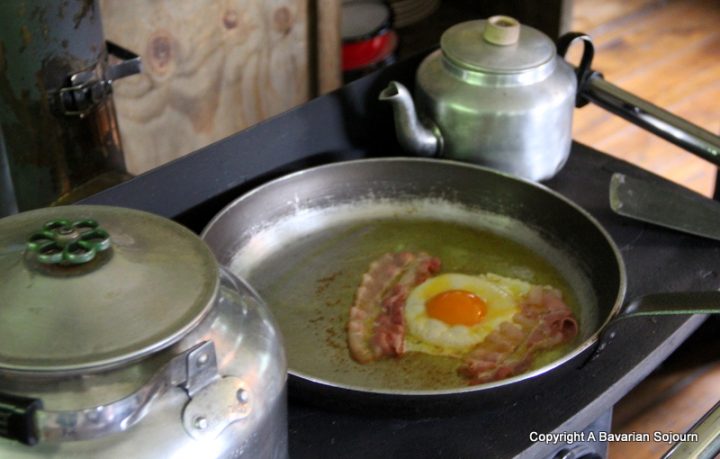 In the odd instances that the weather gods gave us a break, the Small People were out pretending to be farmers and some kind of strange Schwarzwald tribe that lived in the forest by the looks of things.   They were able to help feed the animals in the morning, and collect eggs for breakfast.   They rode the resident horses, played in the stream and fell out of hammocks. They helped collect wood for the stove (they didn’t like this bit so much) and when things got a bit too much, and the amount of fresh air they had breathed reached capacity levels, they would retire to the much-loved bed in a cupboard to read.   We grown ups sat by the fire a lot, chatting, listening to music (before our phones ran out), playing with the baby, deciding what we could cook over the stove and just being in the present really.   It makes you realise how reliant on electricity and more modern distractions you are when you are completely off grid! 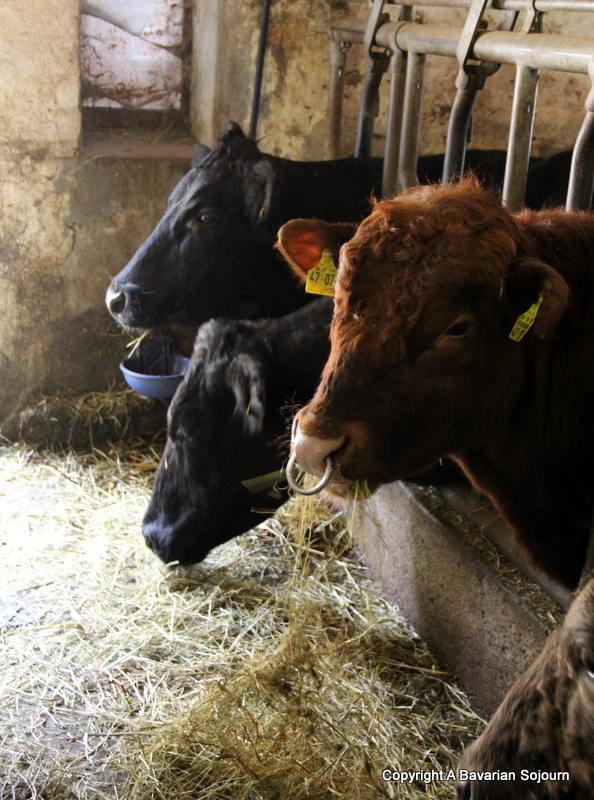 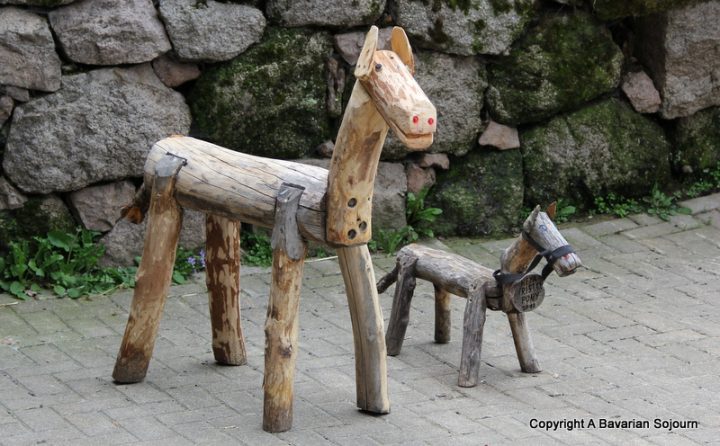 Our last evening was spent filling ourselves with warm foods such as pea soup, hot tea and cocoa.   You could feel it was colder, but it wasn’t too much of a problem having had extensive iglu training in the past. 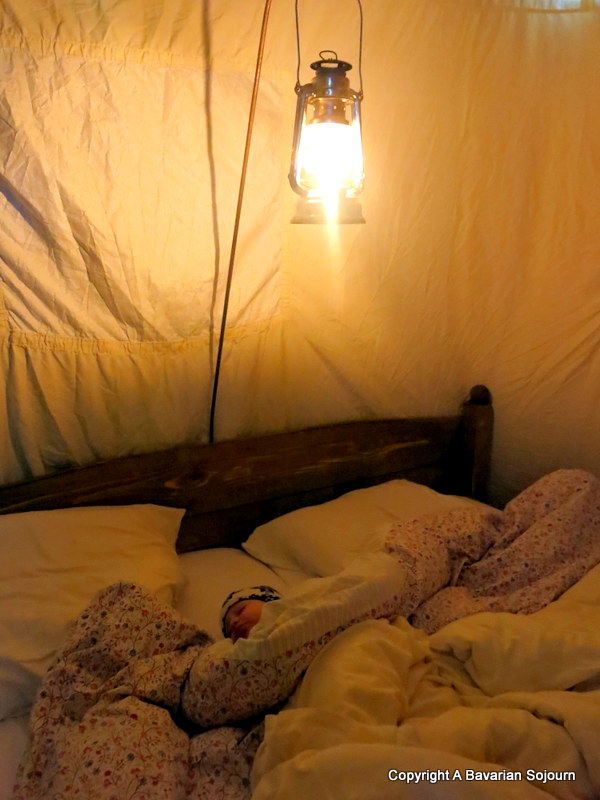 snug as a bug

Hats were worn to bed however, and once we had those on everyone was comfortable and warm.     Mr R got up first thing to light the fire, and announced in a jovial tone that it had been snowing.   I thought he was joking…    He wasn’t. 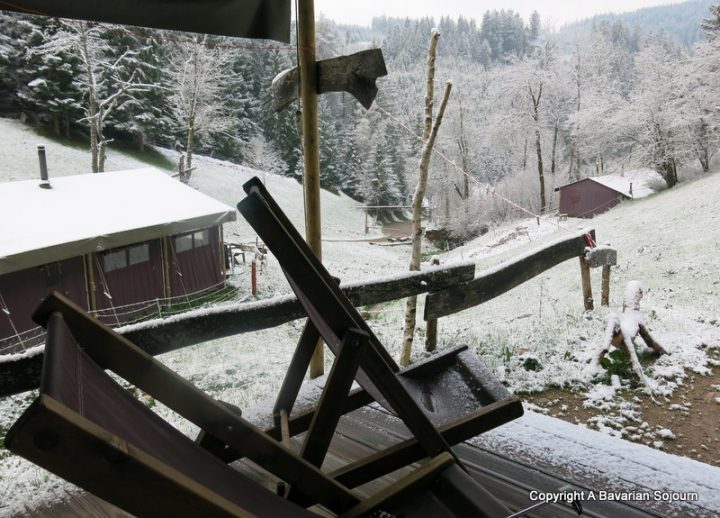 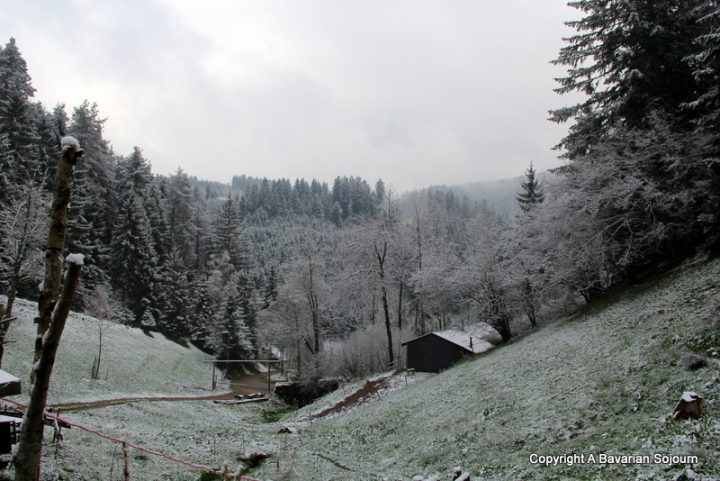 It’s a true testament then to how good Hilserhof actually is if I were to tell you that we would quite happily go back and “snow camp” again.  I can only imagine how fantastic it is in the summer!   If you have thought about a farm stay in Germany, then I would really recommend this place, it’s a real paradise for children!  A few more tips for your visit: – 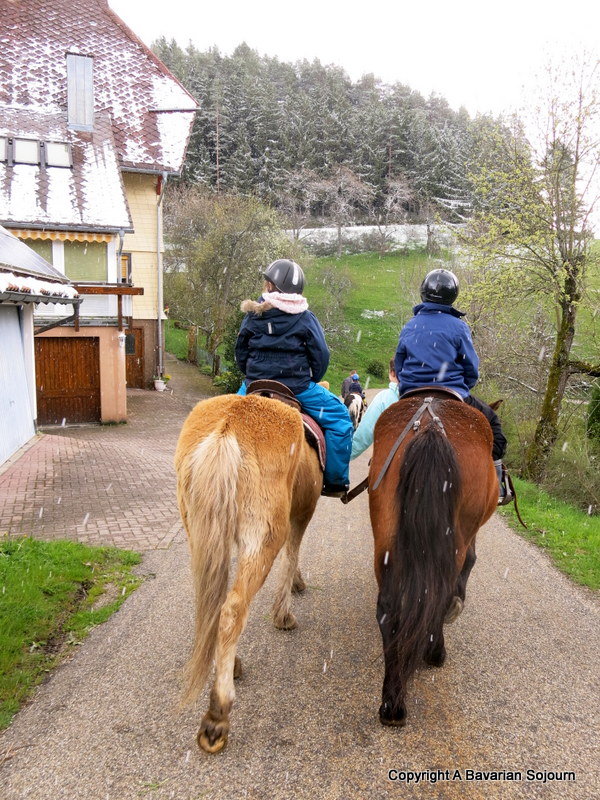