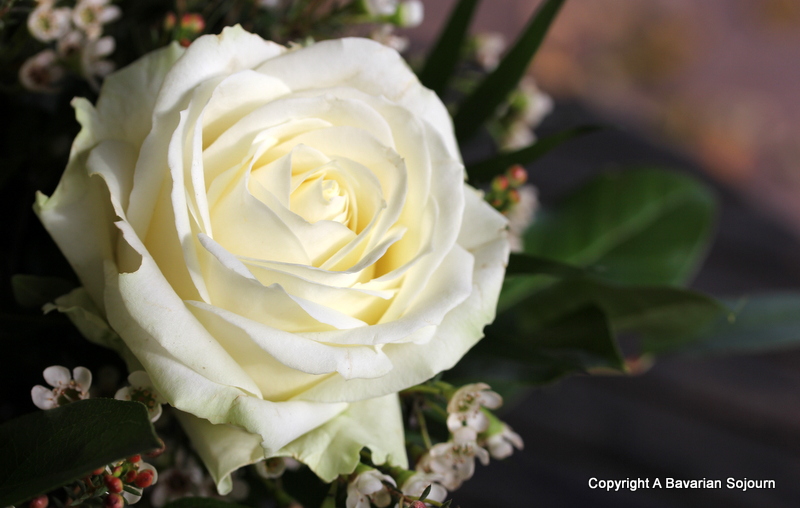 Flowers for a recent anniversary. Not of the wedding variety (that’s next week!), but for something else almost as important – to us anyway – the Five years since we left the UK, and for the 3 years now spent in Munich.

If you ever need time to slow down and speed up in equal measures, leave the country you belong to most and move elsewhere.

It’s hard to believe it’s been five years actually, although in some ways it feels much longer. Five years since we took a break from unpacking our new life in Denmark. I remember sitting outside surrounded by boxes in the unusually warm autumnal Danish sunshine thinking “this is it, this is our new life, and there’s no turning back for a while at least”… And then before we knew it, that chapter was over, and I was suddenly sitting in a Bavarian Kitchen surrounded by boxes (and being totally flummoxed by a rule that I am sure our relocation lady invented that involved me providing the removal men with lunch. In a village I had just moved into, when I still only had Kroner in my purse, and no idea where any kind of shop was!)… I have never been one to give up anyway, but at times accepting our chosen path has been quite something. But, despite the many twists and turns along the way, I don’t think there’s altogether that much I would change.

And as with life in general, there have been both good and bad surprises along the way. I’ll start with the good – the welcomes extended to us both in Denmark and here in Bavaria. The cultures and experiences we have been privileged to enjoy despite our outsider status. The happy realisation that we have made a go of things despite threatening to give in, and go home on at least three occasions (OK, I should probably change that “we” to “I”!), and how proud I am of two children who have coped with change so gracefully despite having very little choice in the matter (I hope they will thank us for parts of it one day though). And of course, the part of the deal that Mr R has always kept true to his word – that as long as we live this life, we will see as much of our temporary homelands as we can, and that of the surrounding countries too. And last but not at all least, the new friends we have made along the way…

But (and again, as with life in general) there have been surprises of the not so good variety. The gut-churning negativity of how it can feel to be a true outsider (and on a couple of occasions an unwelcome one!). The (thankfully few!) long-term friends who no-longer have time to keep in touch, and the all too familiar “we never hear from you” when you do speak – as if by leaving the UK you are responsible for the upkeep of each and every relationship. The homesickness that takes over from time to time, and the endless missing of loved ones. And, the biggest demon of the lot for me, the constant wish to put down roots in a place that I feel like I truly belong to, despite being reminded of countless clichés such as “home is where you make it” – a phrase I have truly come to hate.

But I am proud of taking a risk as a family, pushing the comfort zones,  and that our journey’s not over quite yet.

Tonight, I will raise a glass in celebration of what we have achieved, and perhaps to what we haven’t too. Here’s to the next 3 years/5 years. Prost/Skål/Cheers. Delete as applicable. 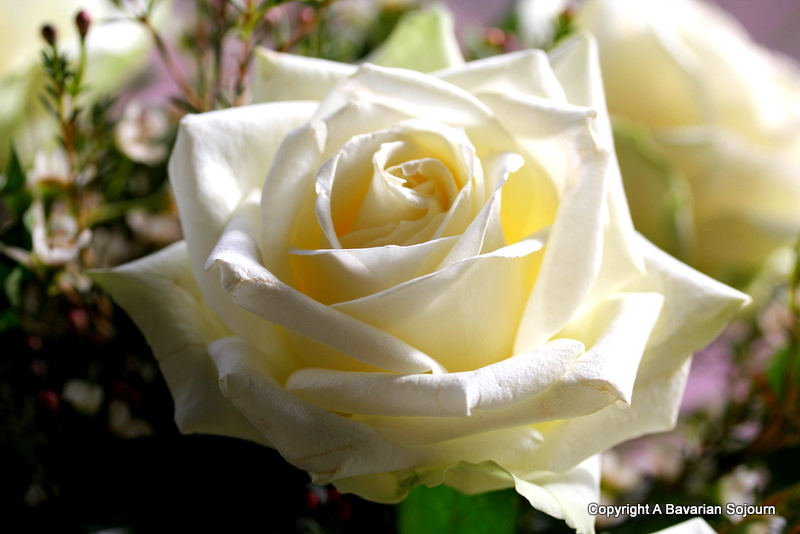 PS. Do forgive the navel gazing, but as this blog is a record of our time abroad these posts get featured as part of it from time to time!