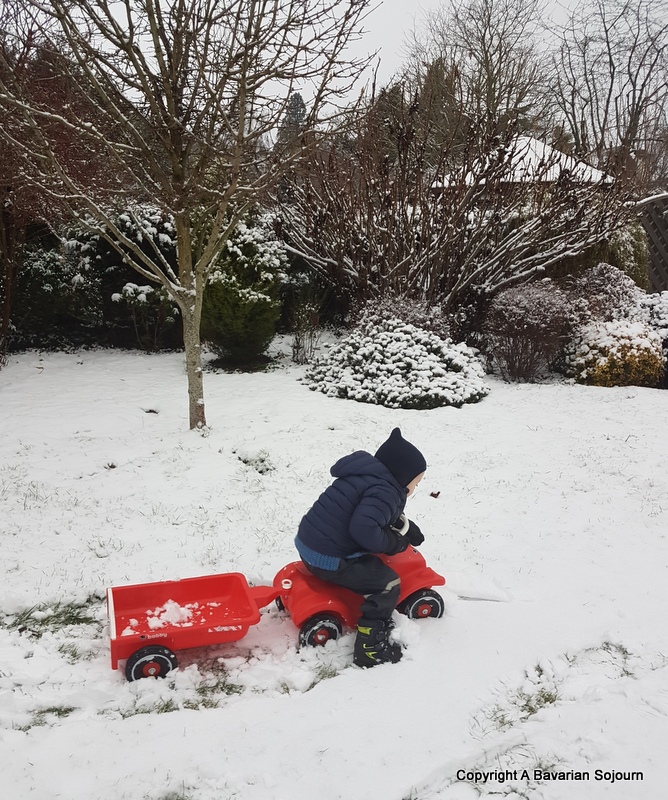 THIS was supposed to have been posted yesterday evening to replace my usual Sunday Photo,  when I had a quiet chunk of time to relax after a lovely busy weekend catching up with old friends.  EXCEPT that the poor toddler began to sound a bit croupy late Saturday night, and by Sunday had started to feel quite sorry for himself.    Thankfully this wasn’t our first experience as parents of a child with croup – that happened in the first few months of life in Denmark when we woke up to my then 5 year old daughter sounding like I can only imagine a large goldfish out of water does.   What followed was quite terrifying as parents who hadn’t dealt with croup before, but also typically ended up being one of my most mortifying experiences to date.     On discovering my child struggling to breathe, we immediately called the emergency services, and the two handsome Vikings that turned up in an ambulance shortly afterwards gave her adrenaline to ease the symptoms, and said we would be going to hospital.   As they shook the legs of the stretcher out, I went to help my little one on to it, when one of the Vikings said “no, Mum first”.  Then before I knew it, I was on the stretcher, with the five year old lying flat on her back on top of me, and her (at the time) beloved baby doll Barbara lying on top of her.  All three of us were strapped in and lifted down the stairs with my protests/requests of “are you sure I can’t walk down?”, “I must be really heavy”, and “I can just sit next to her in the ambulance” all being firmly ignored.    I had never expected to see the inside of an ambulance quite like that, and I was quite glad that nobody could see inside as we drove through the streets of Northern Copenhagen.   Of course, by the time we got to the Danish hospital, the Adrenaline had kicked in and the five year old had made a miraculous recovery, whereupon she was rewarded with an ice lolly and we were sent on our way home again.   Whilst it definitely goes down in my book of “strange times as a parent abroad”, it came in useful when the Toddler first showed symptoms as he didn’t seem that bad at first.  By Sunday evening however, we were on the phone to 111 when we couldn’t get his temperature down and his breathing sounded more laboured.   Thankfully a couple of doses of steroids later, he was so much better and we were allowed back home at just gone midnight.  An eventful evening, but a happy ending to a week full of the first signs of Spring, and a stack of snow…

On Tuesday we went to our weekly Imagine This workshop, a play session held in a care home.  I really want to write a post about these at some point, but needless to say, if you are looking for a class for your toddler run by fully trained super creative teachers in an environment that benefits both the children who attend, and the elderly people that live there, Imagine This is definitely for you.

This is B getting stuck in to a car wash foam activity helped by Joyce (not pictured!).   Joyce is 89 and obviously enjoys the messy play stuff, as B and his cousin spent most of last week’s session playing with slime with her much to all of their amusement!

Wednesday I noticed the first crocuses appearing in the garden,  promising that Spring isn’t all that far off…

On Thursday the weather was on the change, and by Friday morning we had woken up to a snow day! 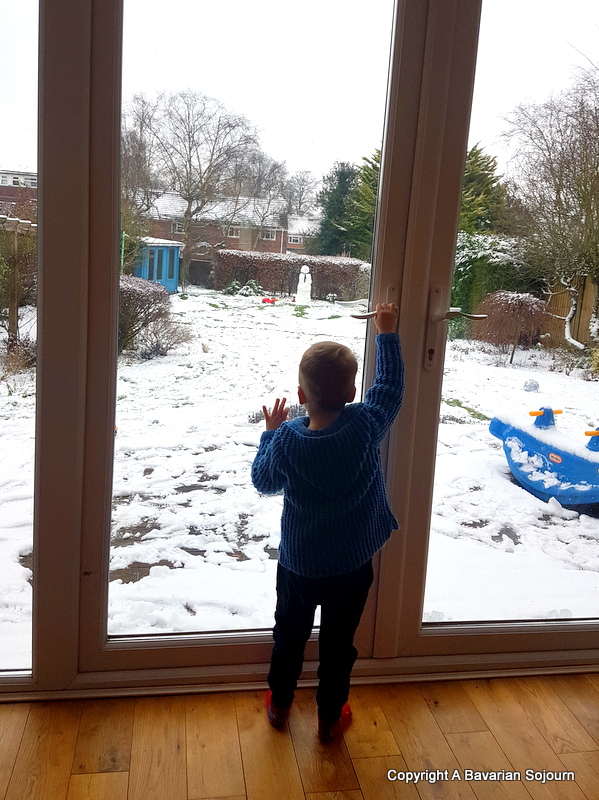 B made his first snowman (a little overly ambitious perhaps thanks to the help of his older brother and me)!  When the snow carried on throughout  the afternoon and the snowman toppled over under the weight of it all.  Still traumatised by his first viewing of “The Snowman” at Winchester Cathedral, he wasn’t happy when I said his Snowman was now just having a sleep, and wouldn’t be flying anywhere! 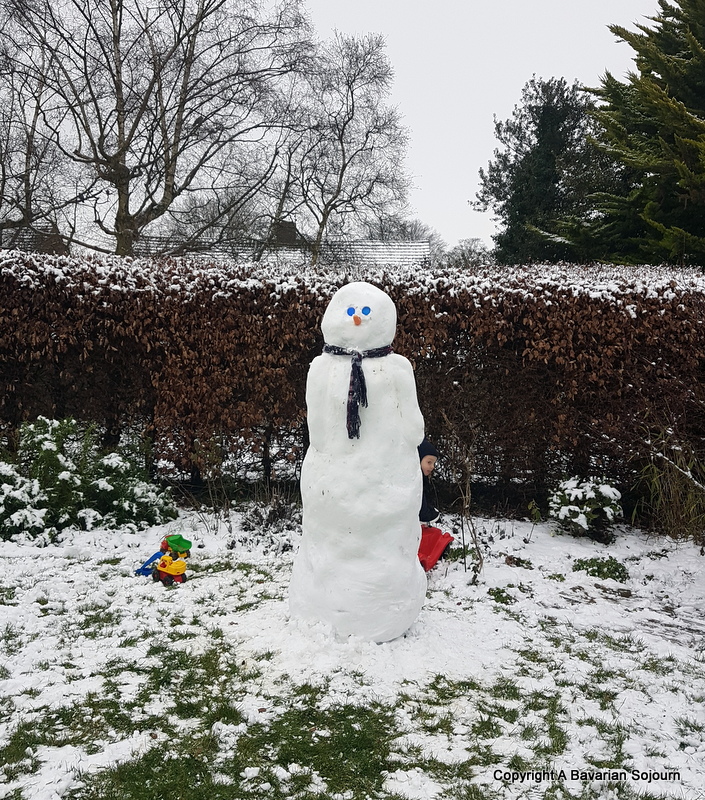 The snow melted away last night, and although the picture cannot be grouped within those of last week, this sight on the way to the doctors earlier made me laugh. 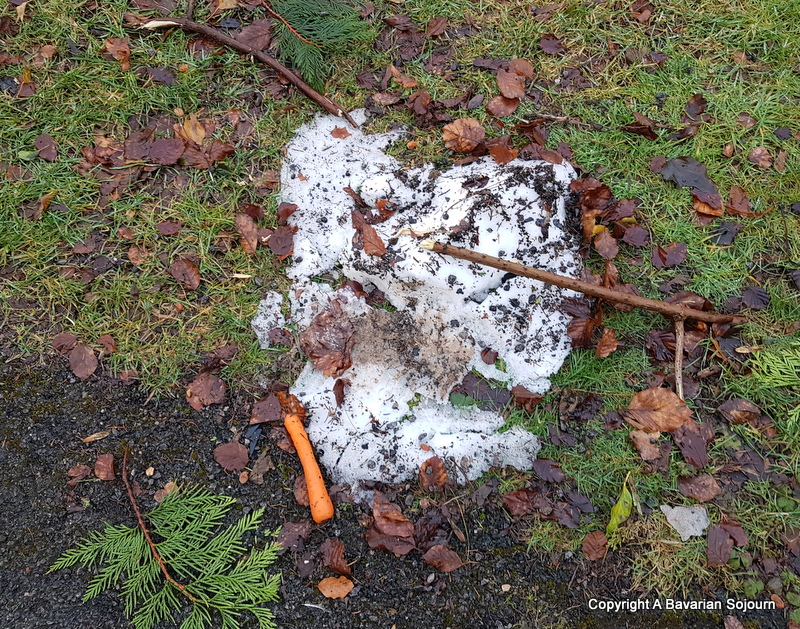 Definitely past any medical help!!